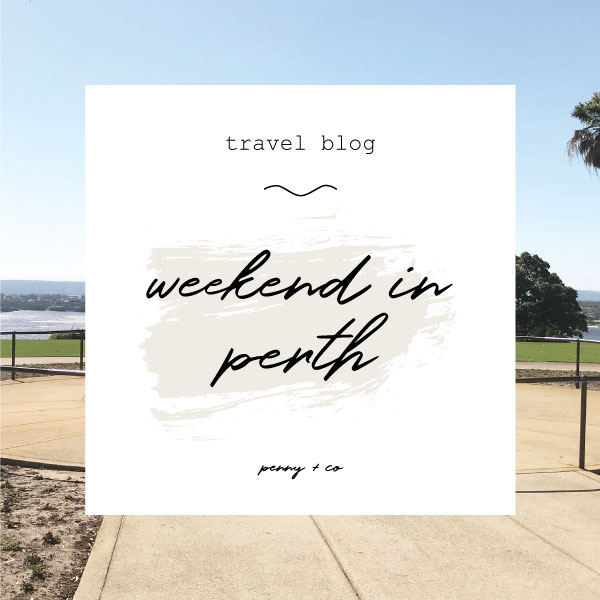 Many of you may not know this but I actually used to live in Perth a while back, I have family there and have been over and back to Victoria a few times in my life!

I recently ventured over for two nights (yep just 2 nights after a 4 hour flight!) to visit my family and also to have a bit of a break as I have not been over west for a few years so it was most definitely time!

For this trip, I picked up some amazing specials with Tiger (i think it was about $189 each way with carry on only) just to test them out as in my job I have a lot of people request them but I had never flown with them as I’m a little bit of a snob and do like to fly Qantas domestically as I like food and entertainment. What can I say?

It was definitely an eventful start to my trip (I will write a review on them later) but I arrived safe and sound in the early hours of the morning and was lucky enough that my aunty picked me up from the airport! 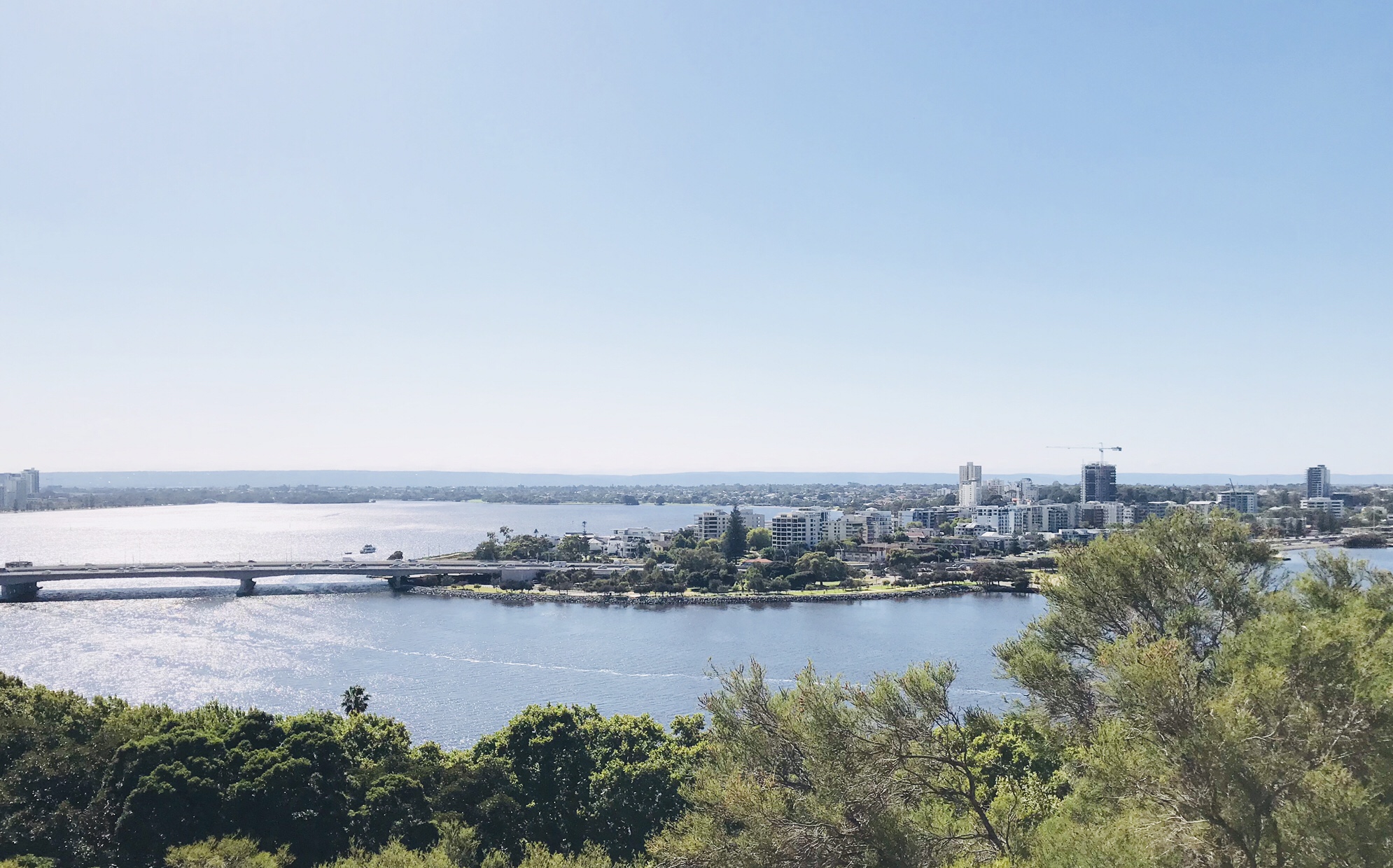 So the first part of my weekend was a full on reunion and catching up with everyone and helping my nephew get his books etc ready for school (I travelled in January).

The next day, my cousins come up from down the coast and we made a trip up to Fremantle to get out and about! Let me tell you, I love this place! After a walk around town to catch up on whats changed, we headed to the local along the beach (Ball & Chain.) They have a cute little outdoor area that is across from the park / beach and it’s a nice place to relax in the sun. 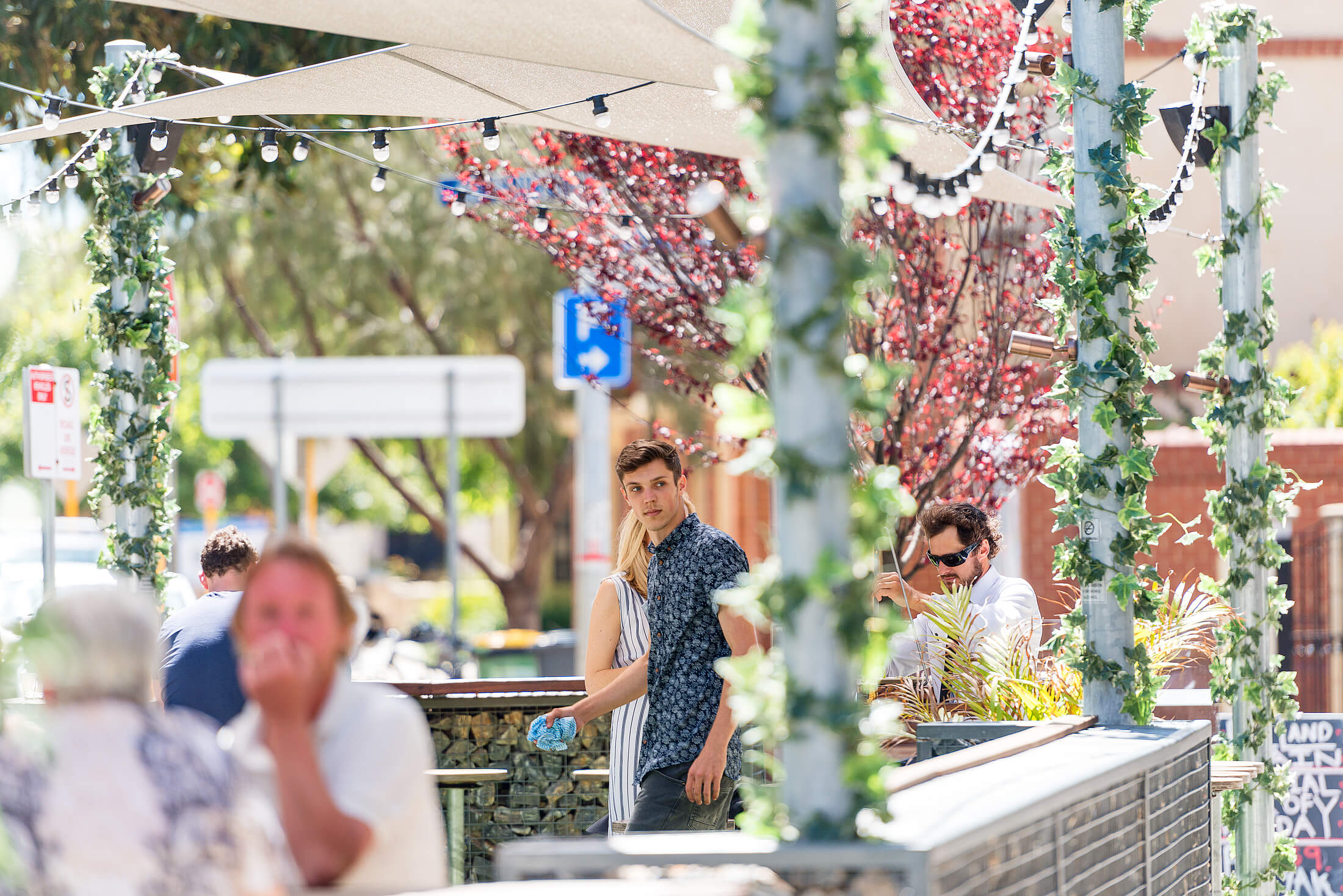 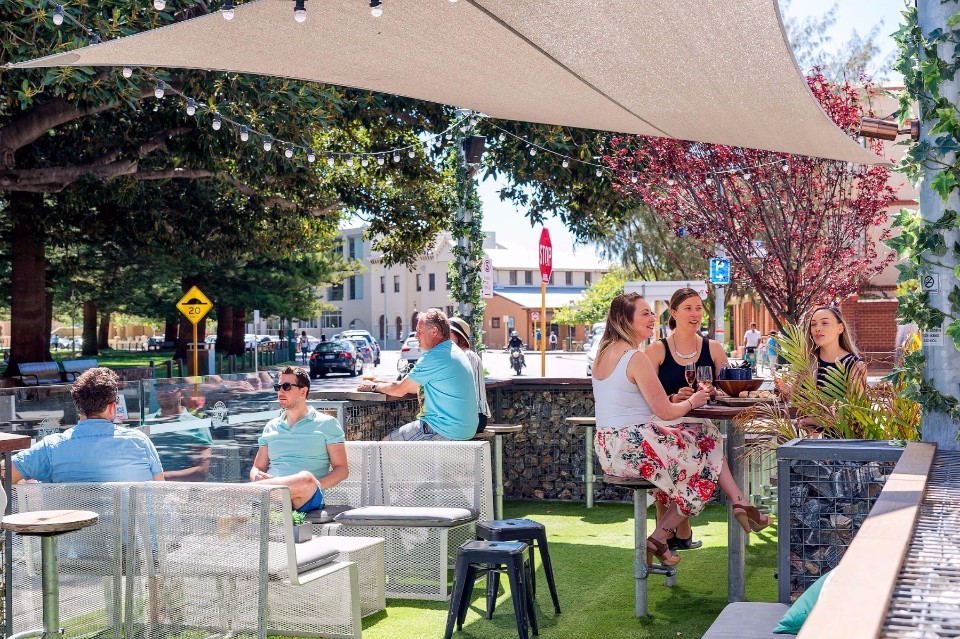 We then went for a long along the foreshore which if you’re into beer and by beer I mean Furphy etc, then you will love the fact that Little Creatures has a brewery there (see map here) I would recommend a stop in here just keep in mind it does get pretty busy. 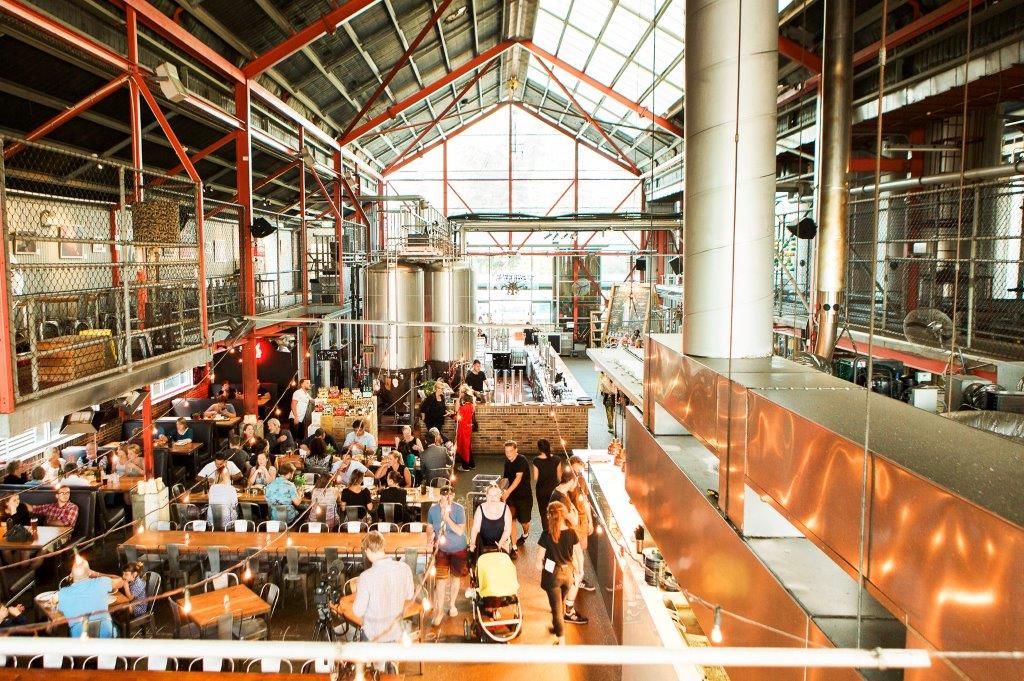 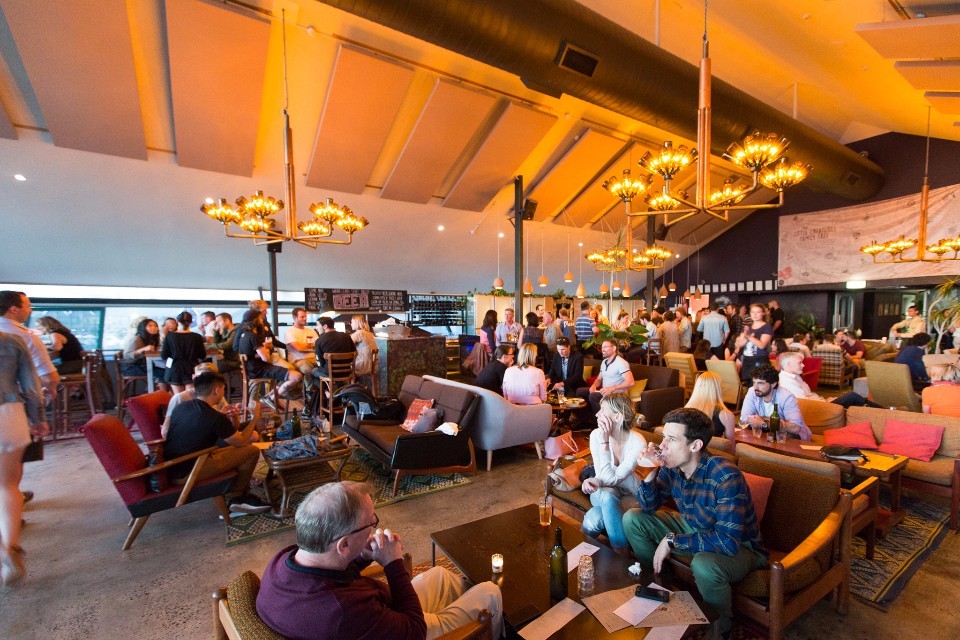 I spent majority of the afternoon at home, as there was a litter of kittens running around and who doesn’t love kittens!

The next morning though it was down to business, not only was it fly out day but it was also the day I had booked a tour to take me around Perth which was run by Adams (you can see the tour i did here) and it was thoroughly enjoying, we went up to Cottesloe beach, past Perth’s new stadium but also through some other suburbs which contain a lot of Perth’s history. My favourite stop was at King’s Park where we had about an hour to walk around this massive place and the views were spectacular! 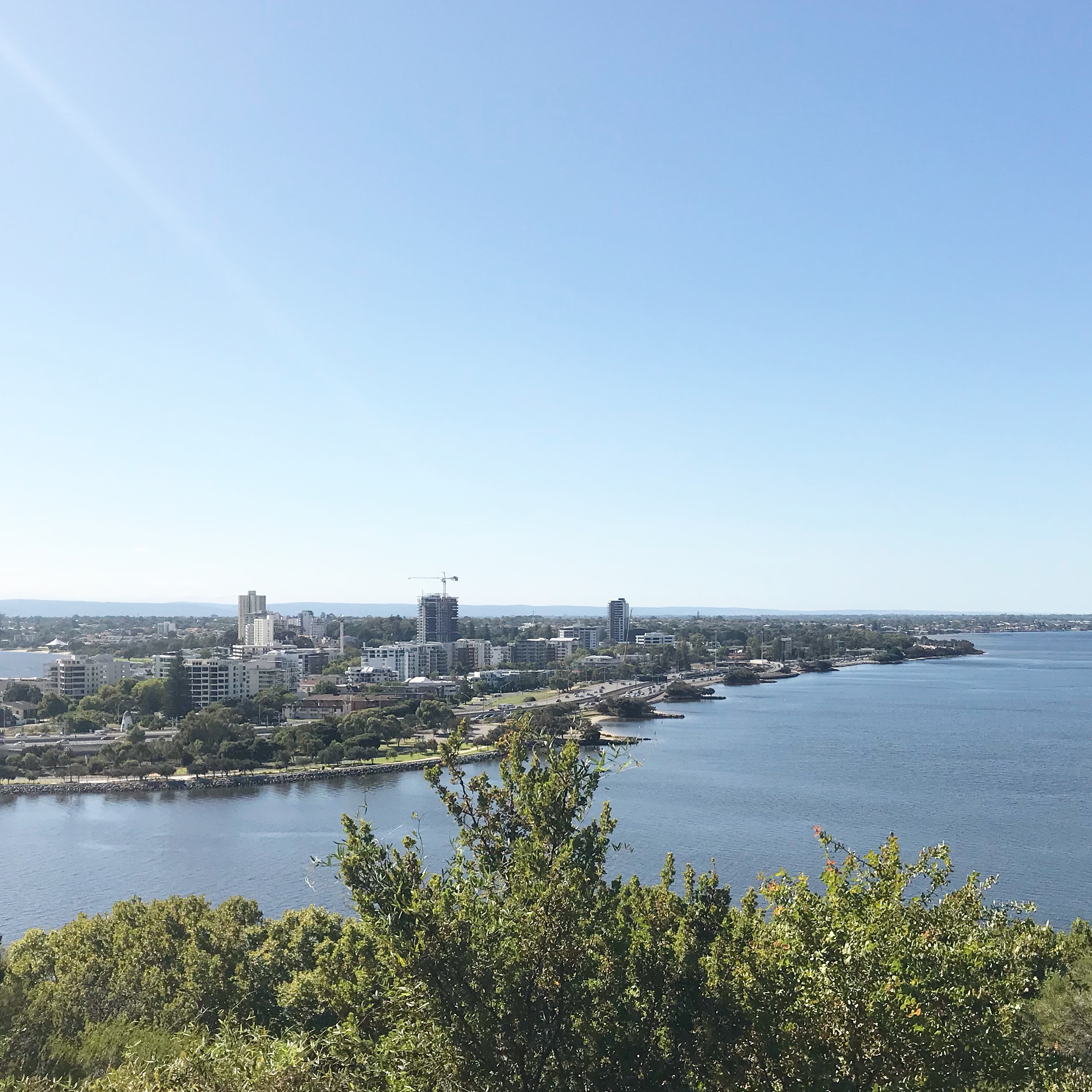 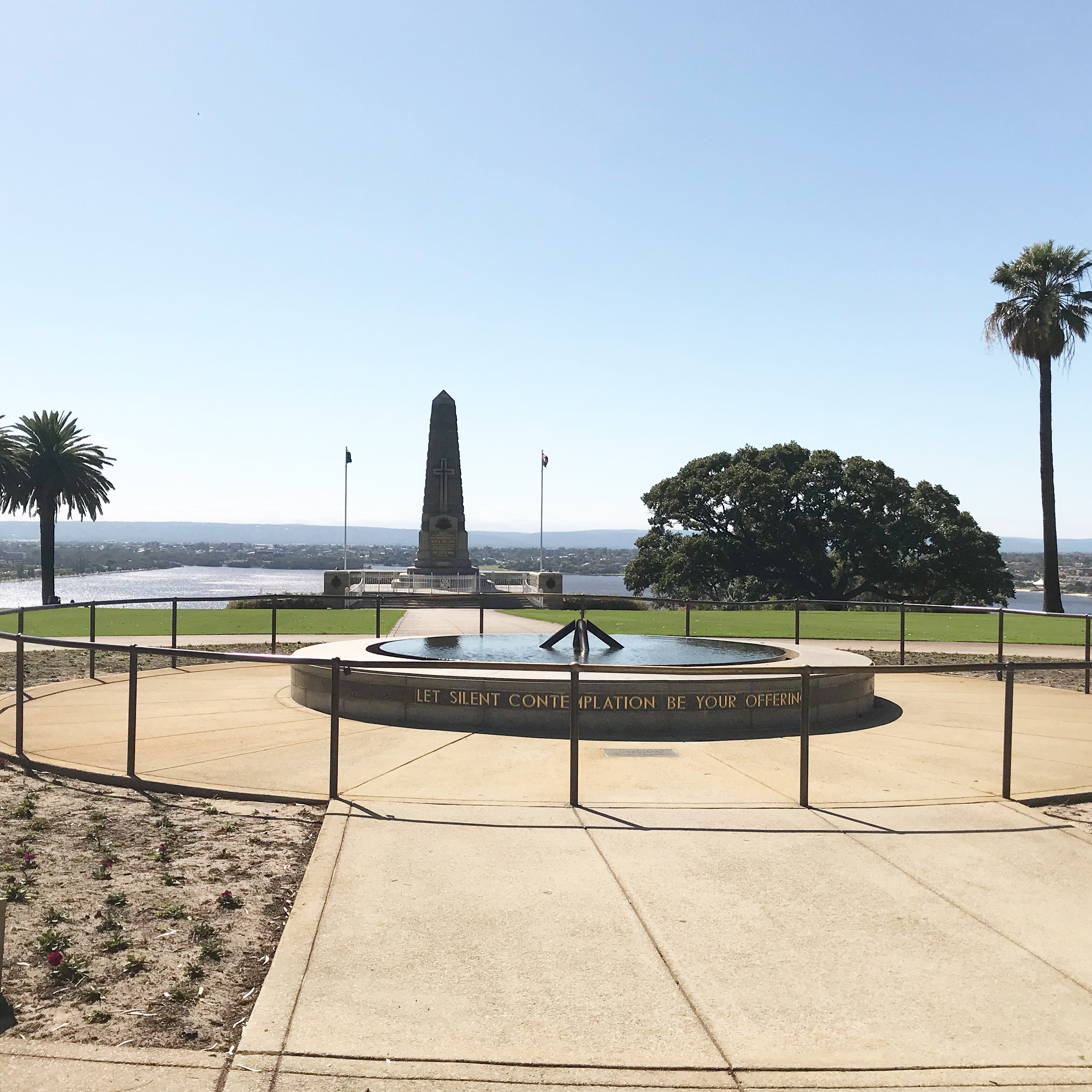 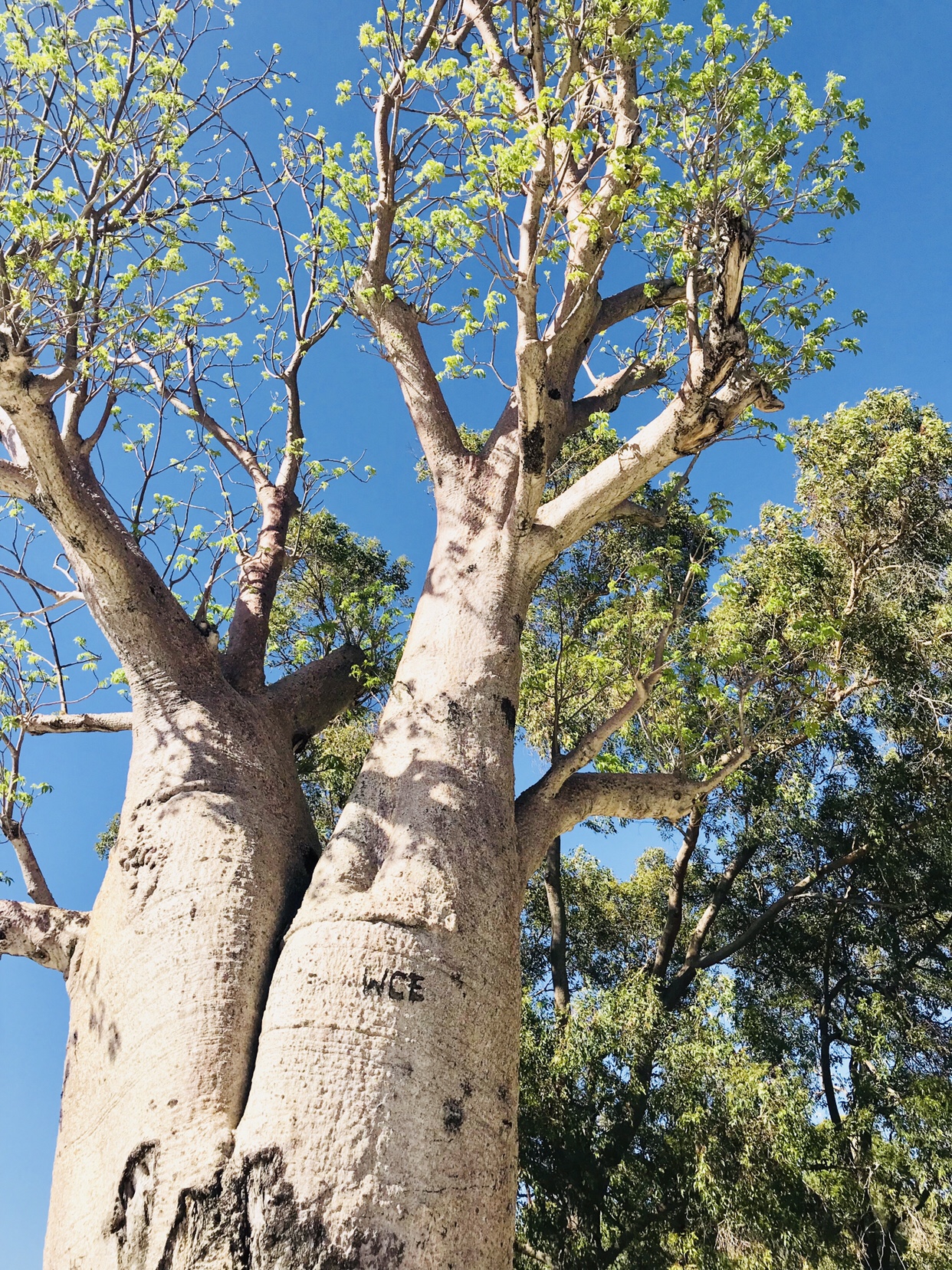 After this it was the red eye flight back to Melbourne which took me a few days to recover from! (always think these are a great idea until you have a lack of sleep!)

You can view my must do’s and guide of Perth here! 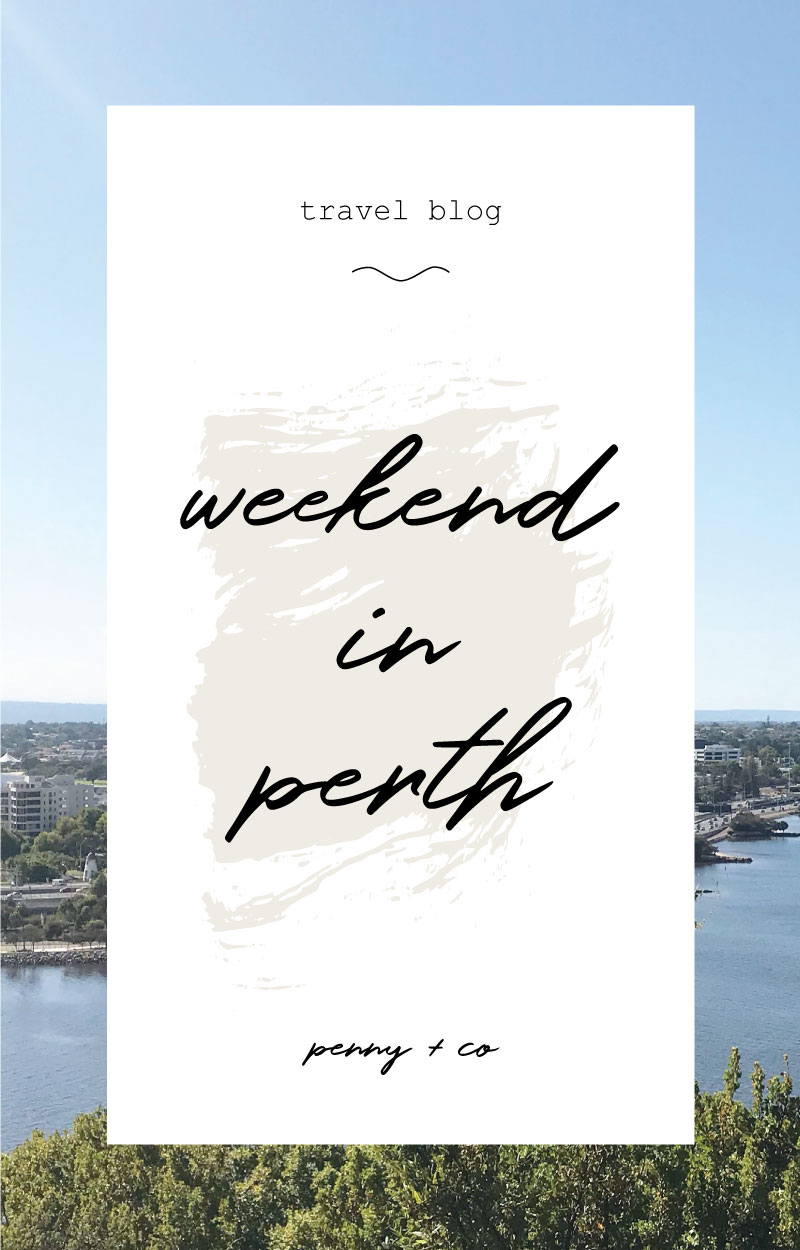 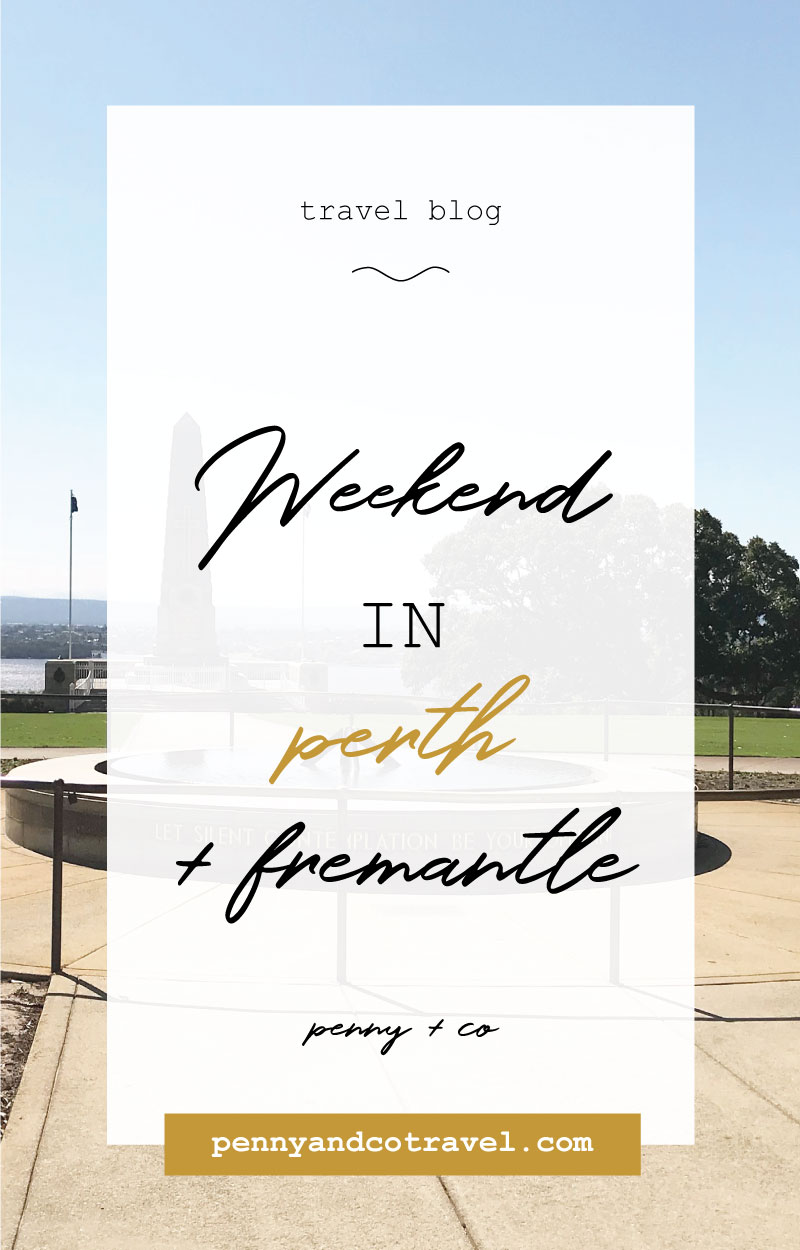 I love getting outdoors, exploring and can never sit still. All my travel revolves around food and how much i can eat! Food is life! 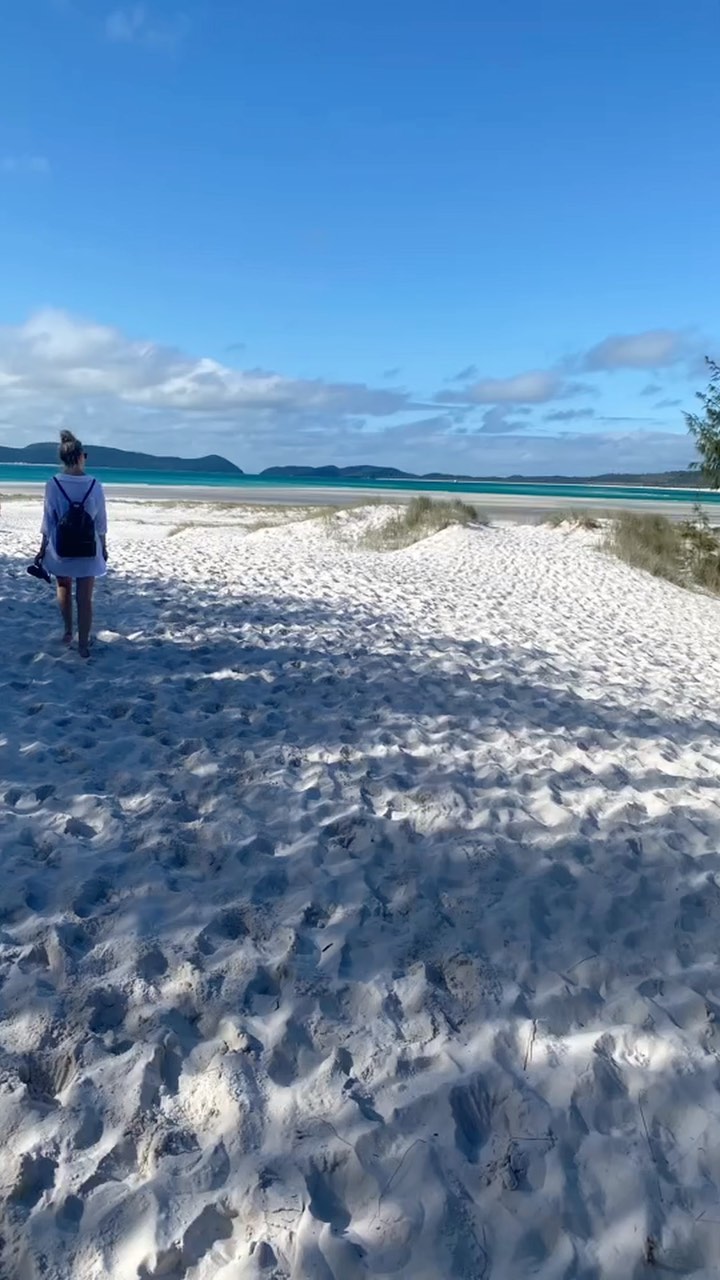 pennylouise
•
Follow
Oh hey 👋🏻 Been a bit MIA on socials but im still out here exploring! Here is a glimpse of my trip to QLD this year exploring the Gold Coast 🏄‍♀️ and sailing around the whitsunday islands 🏝. Really love that we are allowed out again and can explore mostly at our leisure 🥰 Penny x #australia #queensland #queenslandtourism #discoverqueensland #airliebeach #surfersparadise #goldcoast
View on Instagram |
1/9 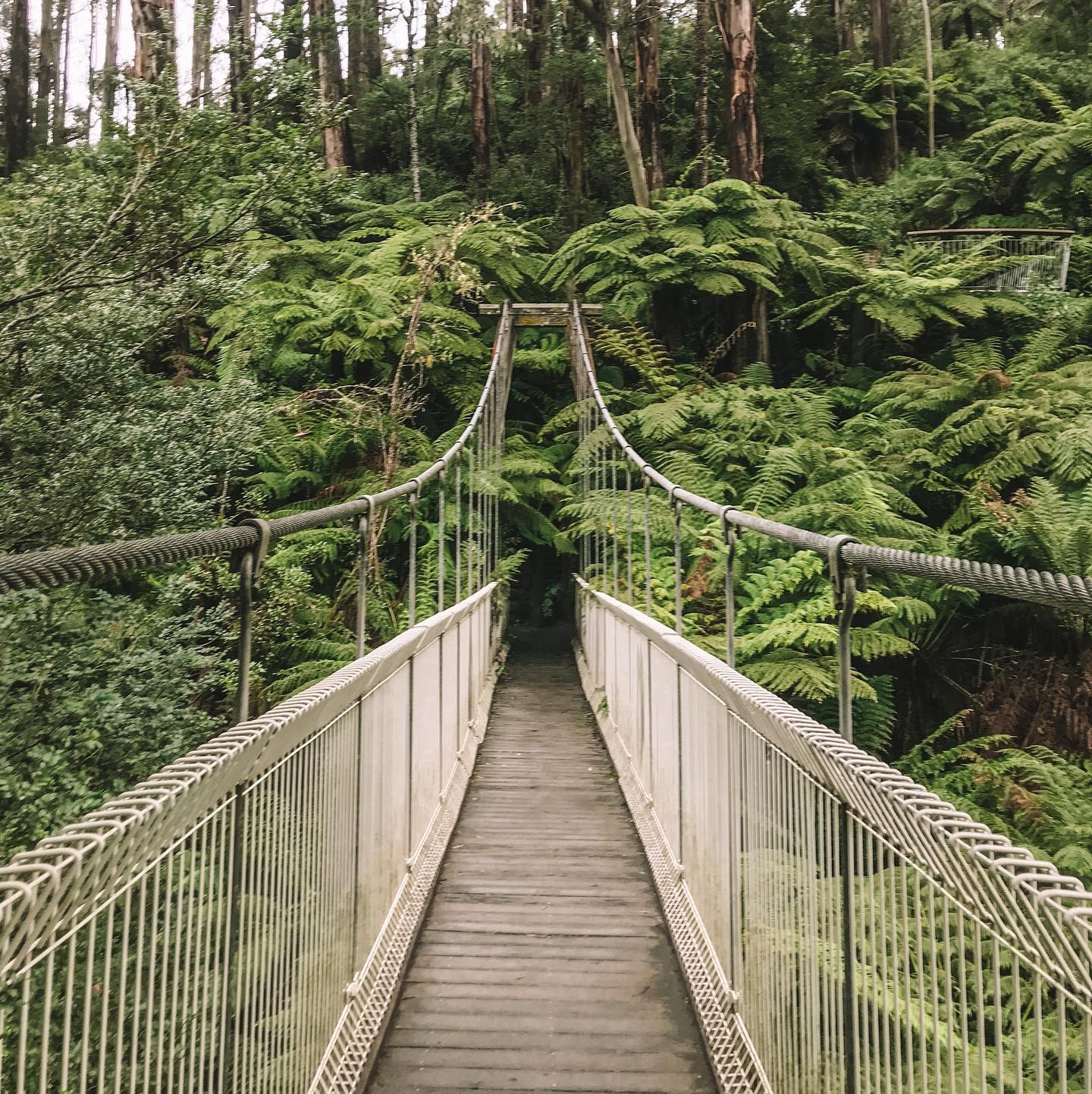 pennylouise
•
Follow
Fresh vibes n Fresh starts 👌cannot wait for adventures again! If anyone has any ideas for local adventures in Gippsland comment them below for me :) #gippsland #tarrabulga #tarrabulganationalpark
View on Instagram |
2/9

pennylouise
•
Follow
Bit of a temp post. Normally around this time of year we have all the big events in Flight Centre... this year is a little bit different and I’m honestly not sure when we will next get the chance so here is a little throw back from the last mid year balls 👌👏
View on Instagram |
3/9 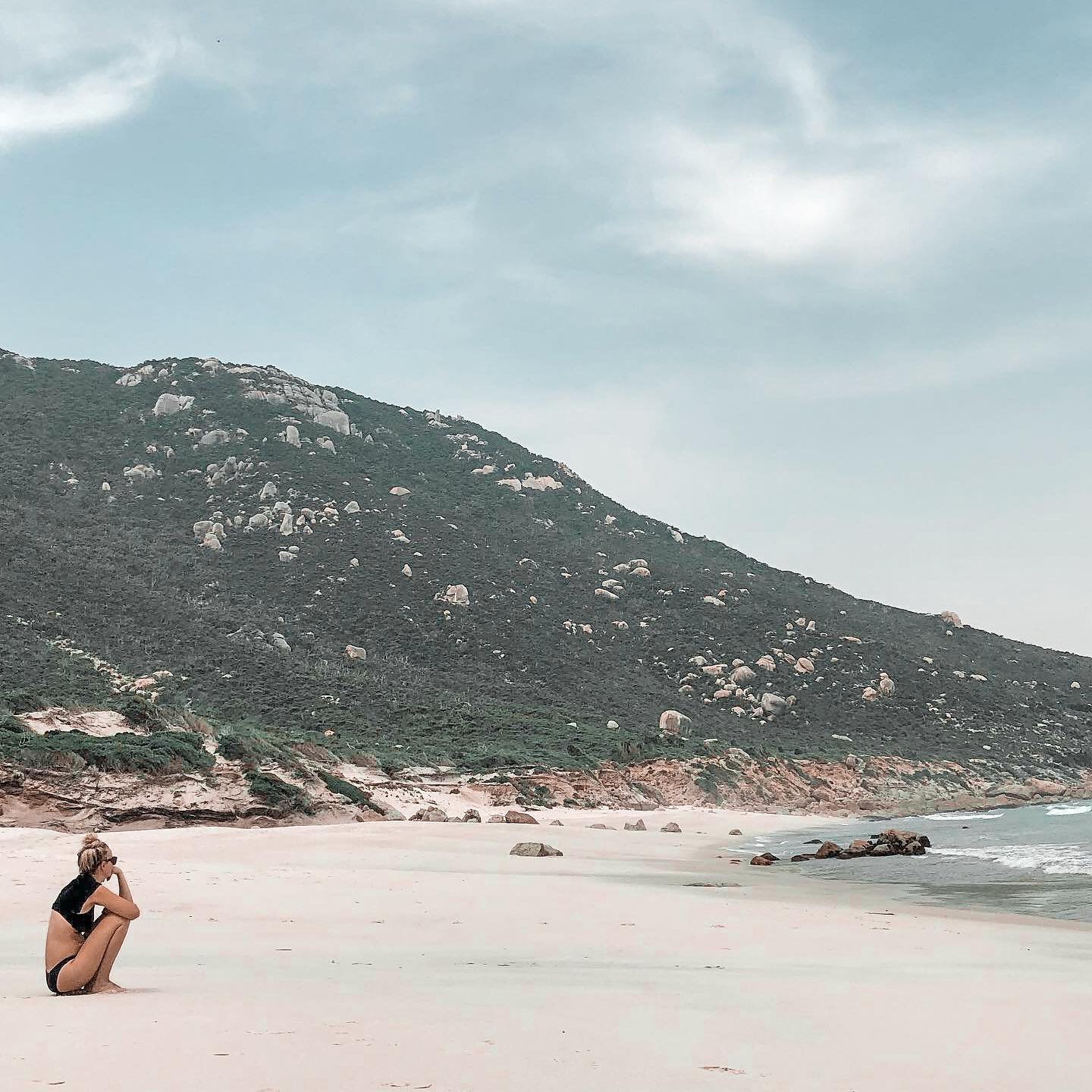 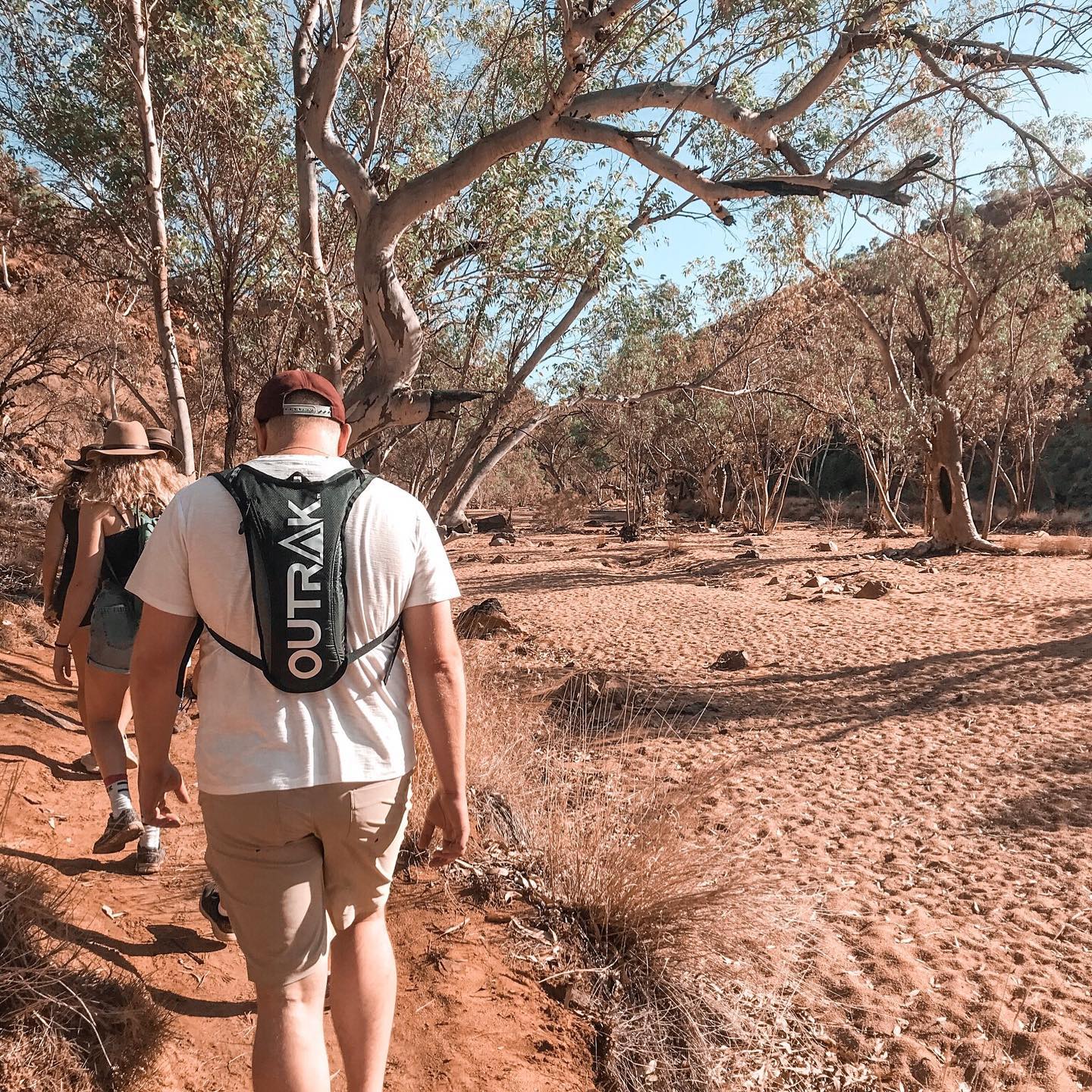 pennylouise
•
Follow
Beautiful things take time to get to... Just like this throwback of @intrepidtravel’s red centre trip as we hiked up a river bed to get to some beautiful swiming holes in the West MacDonnell National Park. #beintrepid #intrepidtravel #nttourism #northernterritory #centralaustralia
View on Instagram |
5/9 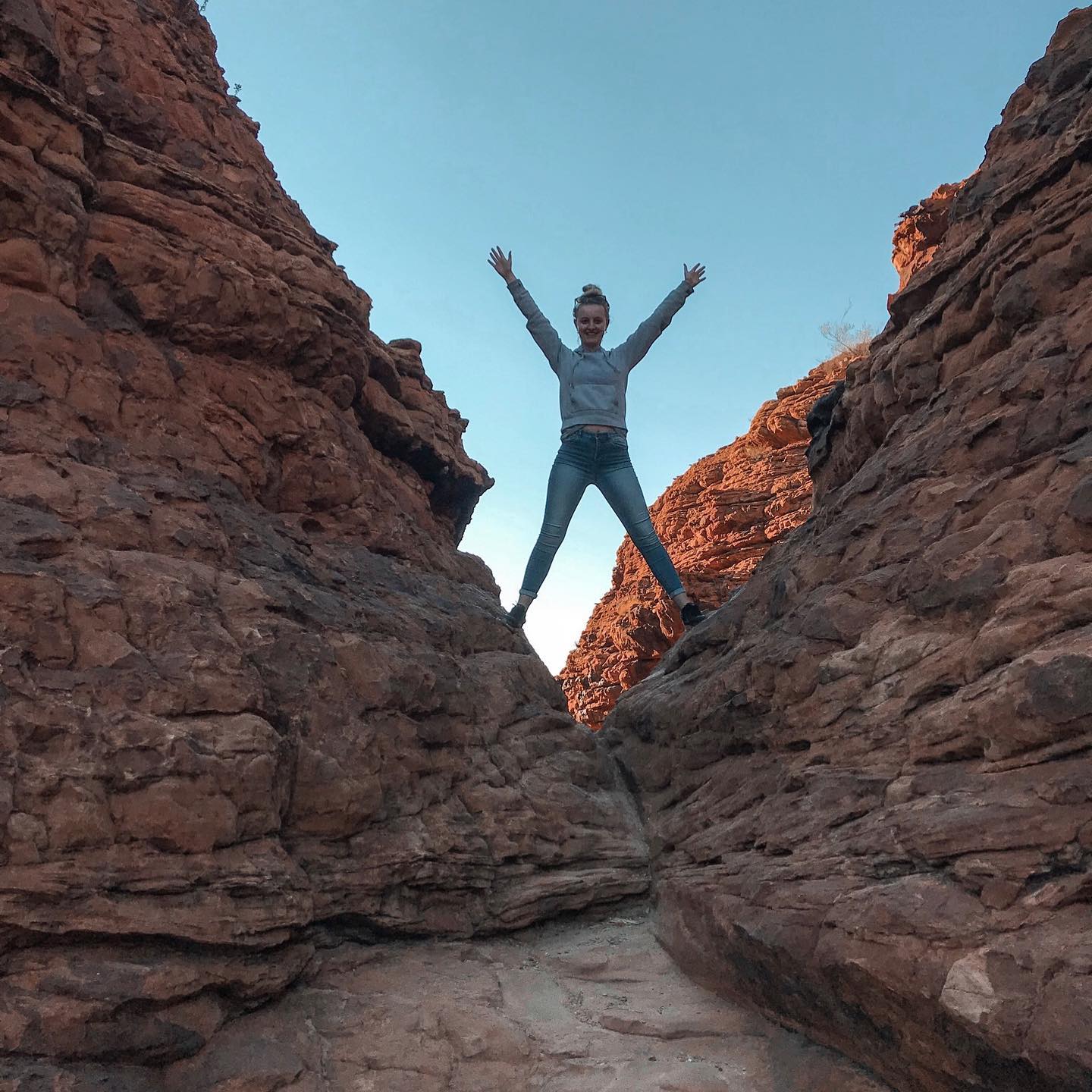 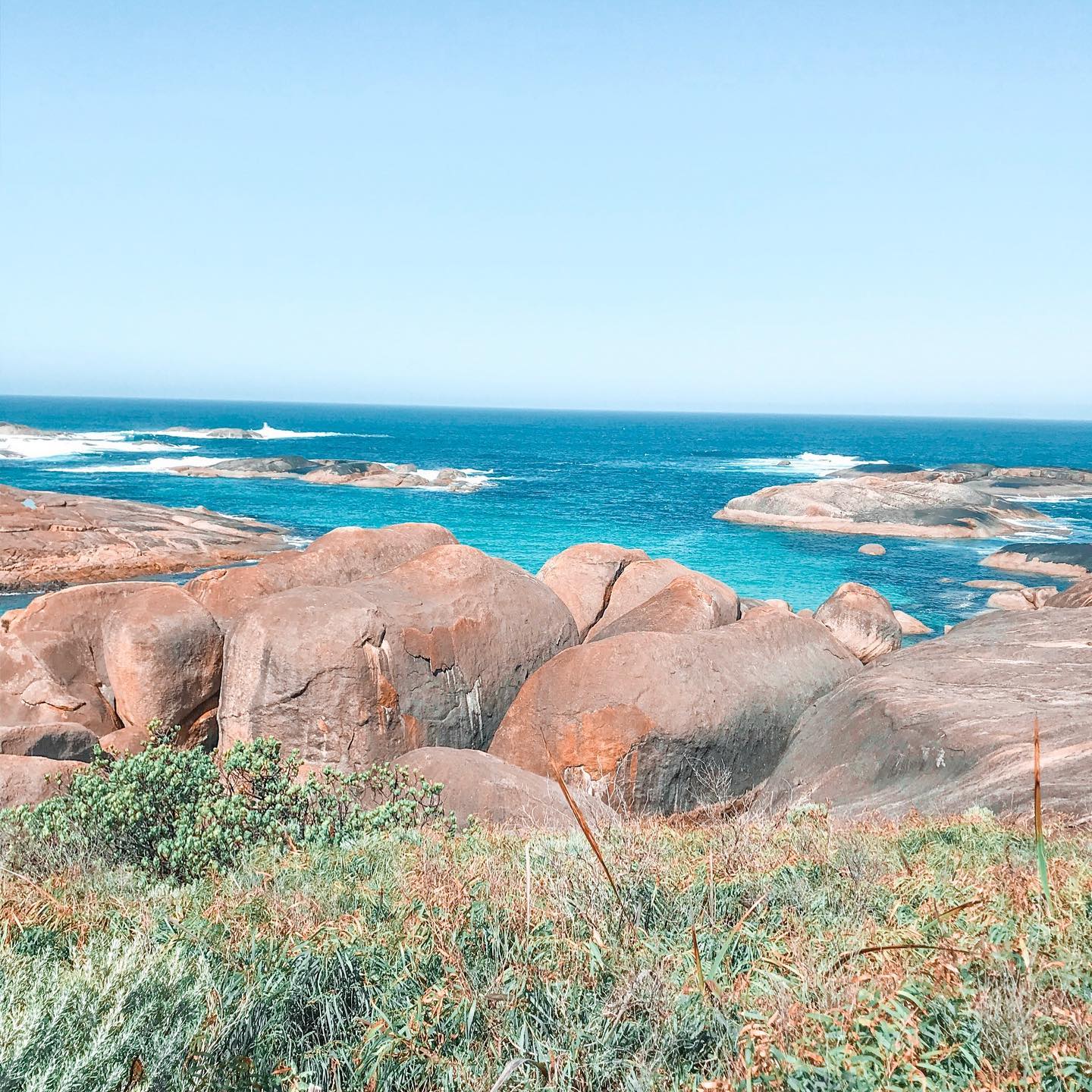 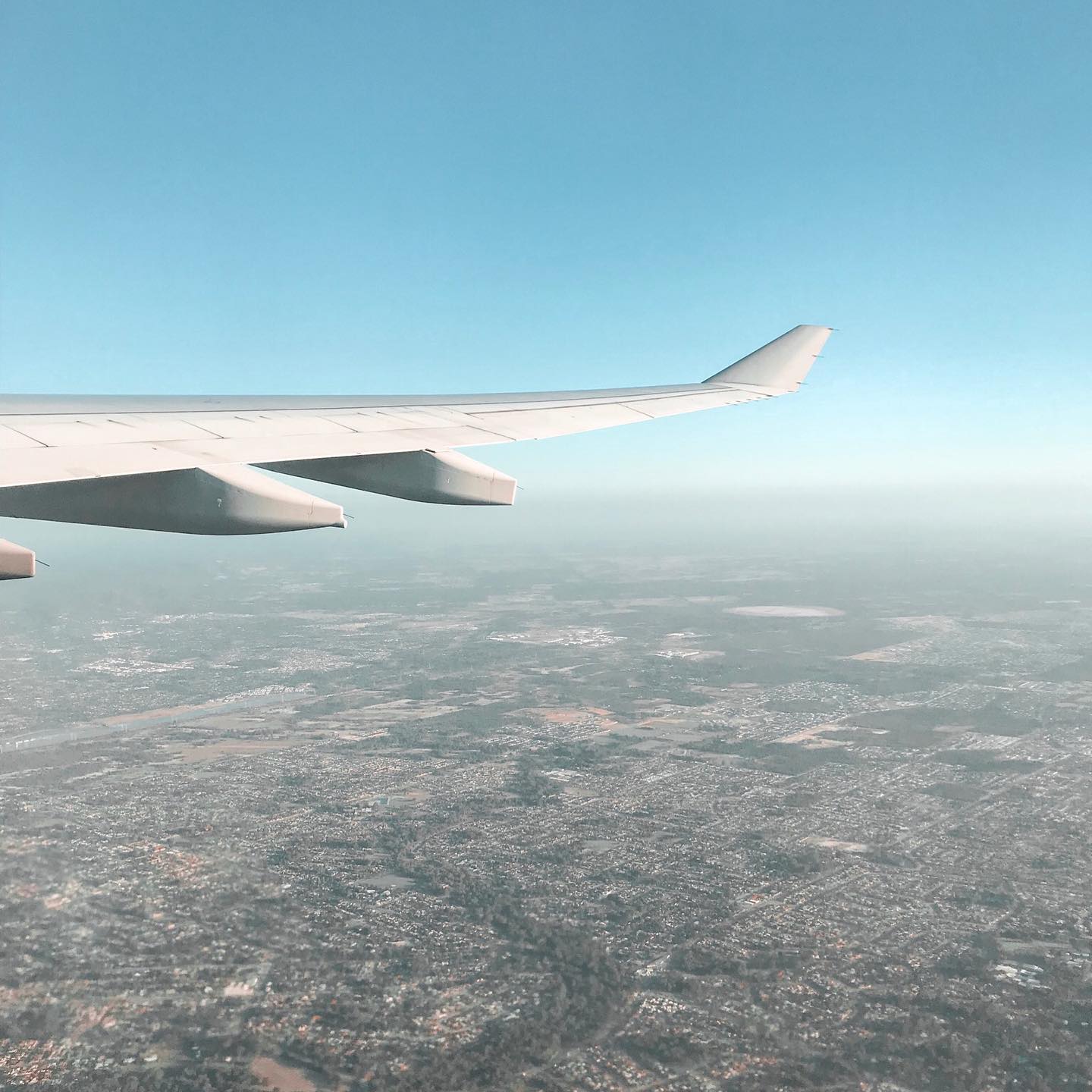 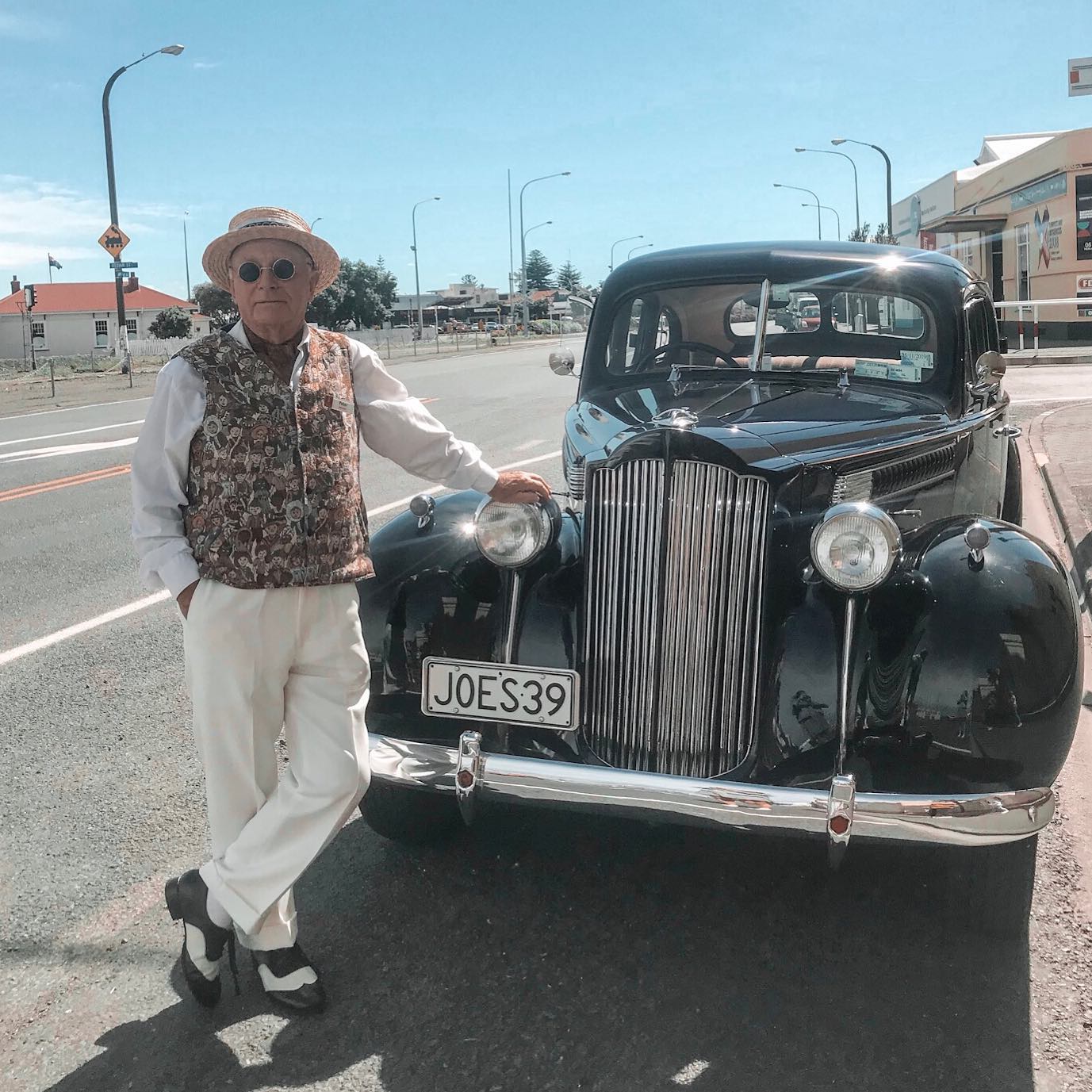 pennylouise
•
Follow
If you ever find yourself in Napier, do yourself a favor and do @art_deco_napier vintage car tour. This is Peter and he is an absolute ripper of a chap with so many stories to tell. Learning about the recent history of the town and how it has changed so much since the earthquake in 1931!! Go check it out! @hawkesbaynz @napiercity @purenewzealand #goodmorningworldnzsp #napier #hawkesbay #artdeco #newzealand #nzmustdo #northisland #purenewzealand
View on Instagram |
9/9
View on Instagram